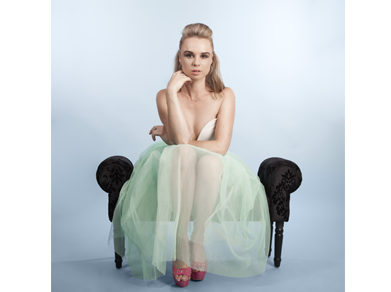 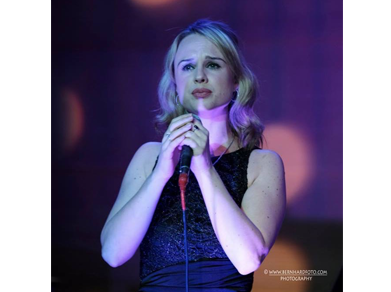 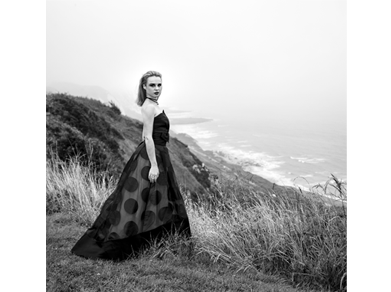 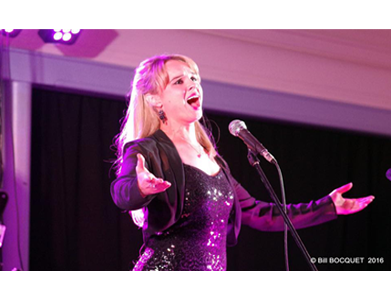 Originally from Wirral, Gemma has been one of UK’s most requested singers for over a decade now. With Classical and Musical Theatre training she has had a diverse singing and music background. She is also a trained dancer and has stunned audiences with her exceptional on stage performances.
During her career spanning over twelve years, Gemma has had the opportunity to work as a Guest Artist for various cruise lines such as Royal Caribbean and Holland America. She has also served as the onboard Showteam’s lead vocalist for some of the leading and most popular cruise lines. Her passion for music and singing from a young age has always inspired Gemma to entertain guests at the wedding parties, corporate events and other functions. This is primarily why today she is one of UK’s preferred singers for high profile events and parties.
Gemma’s contribution in the field of music and crossover singing is simply phenomenal and worth acknowledging. She has not only sung the National Anthem at Wembley Stadium, on several occasions but she has also appeared on BBC1 “The Voice UK” .
Gemma is a key member of the Caamora Theatre Company and participates in numerous musical theatre shows organised by the company on a regular basis. She has played the lead role in one of their popular productions called “She” in Holland.
Currently, Gemma is receiving vocal training under highly experienced vocal coach David Barrett wherein Barrett is training her around the Bel Canto tradition of ‘good singing’ and beauty of tone.
In December 2016 Gemma released her first Solo album entitled “ Vera Voce”.

Gemma was fantastic. Every one in the church at my Daughter's Wedding Day was amazed to this wonderful gift that I gave her and her husband on their wedding day, such a beautiful voice that she produced and to most people as we heard on the day were amazed to see Gemma sing as she expressed herself with heartfelt meaning. My daughter and her husband were so emotional and it was their highlight of the day. They would like to thank Gemma so much for making this happen and being so special to them, I would also like to add that she was so discreet and when she appeared it was so very touching and amazing. She is a true Legend and would definitely recommend her. A Big Thank you Gemma, you are a true star. From Anna Lombardi
Gemma Louise Edwards (My daughter's Wedding Day) 10/10


Gemma's singing was superb and it made our day so special - all of our guests commented on this afterwards. She was also very professional both in the lead up to the wedding, and on the day itself. She was happy to help with all of our questions and I really appreciated her advice on the timings of my entrance song!
Natasha Roadley (Private Wedding) 10/10


Gemma was absolutely fantastic and performed an outstanding set that brought my friends and family to their feet applauding her wonderful soprano expertise. She specially researched and prepared two songs that she had never performed before but were on my wish list and this was amazing. I will definitely recommend her to anyone else.
Nigel Furmston (50th Birthday Celebration at Ashdown Park Hotel, West Sussex) 10/10
Gemma was more than fantastic ! The atmosphere and voice made our setting at Hever Castle spectacular and really set the mood. Gemma was very professional and had a lot of my guests in tears when I walked down the aisle (for a happy reason) because her voice was beautiful. I would definitely recommend Gemma. Amazing work :) Kate & Mark
Kate Greenland (Wedding ) 10/10


Gemma sang for us at a fundraising event concert in our church.I found Gemma very professional,friendly & reliable.The event was called " Magic of the Musicals " & that was certainly what we received. Gemma's singing was confident, emotional ,clear & absolutely beautiful. The programme contained a good mix of of songs from musicals old & new. I would certainly recommend Gemma (plus her friend ,Tenor Joey Dexter) for any event when only a first class entertainer will do !
Pamela Wills (Church Fundraising concert) 10/10


From the first contact with Gemma she was very professional, friendly and listened to what we required. She was able to provide exactly what we wanted in terms of song choice. She made all the arrangements with the church organist, and at a time that was quite stressful we did not need to worry about the music for my father's funeral. She arrived promptly on the day, was very discreet in setting up her equipment and in speaking with the organist and church warden. She has an exceptional voice and sung so beautifully. So many people afterwards commented on her singing. Our family was very pleased and would like to thank her again for adding such an important element to our father's funeral. We highly recommend her in every respect. Thank you Gemma, best wishes from Pauline and the Trim family.
Pauline Trim (Father's funeral ) 10/10