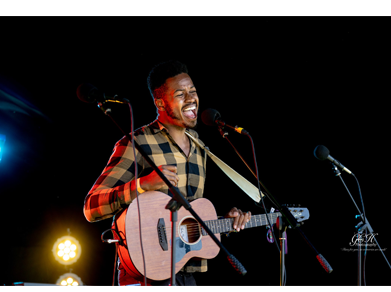 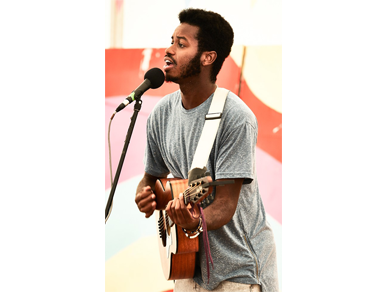 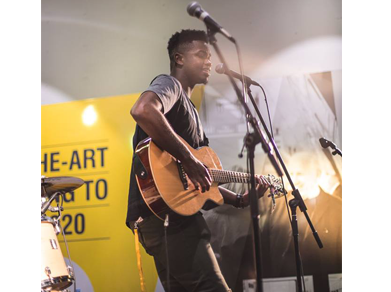 Just The Way You Are

Just The Way You Are

North West based and will travel to these areas: Midlands, North East, North West, Scotland.

Getintothis – "a solo singer and guitarist who packs in considerable energy and geniality to his shows. You'd have to be one very seriously miserable so and so, not to be hooked in by his Stevie Wonder-style vocals, along with that beaming, infectious smile of his."

Planet Slop – "Simple, but powerful. He has an almost folk-ish sound mixed with some of the most soulful vocals ever heard coming out of the city. Aside from the earworm hook and King's irresistible voice, the self-created harmonies… elevate it… by the time you reach his falsetto you have all but fallen in love."